Cast into its surroundings

The distribution of the construction is one of its most harmonious elements, in which the daytime area simulates a large agricultural warehouse in the countryside tradition, with a roof of recovered and restored beams. Meanwhile the second unit, situated peacefully away from the rest, is where the night area with large bedrooms is located.

Natural materials were used for this project, such as polished concrete pavements combined with areas of stone tiles, the aforementioned restored forged beam and the occasional hydraulic tile details in the bathroom area.

The home blends in with the environment thanks to the natural light that pours in through the large windows connecting with the views outside, where the swimming pool and the garden nestle between the wild fields. 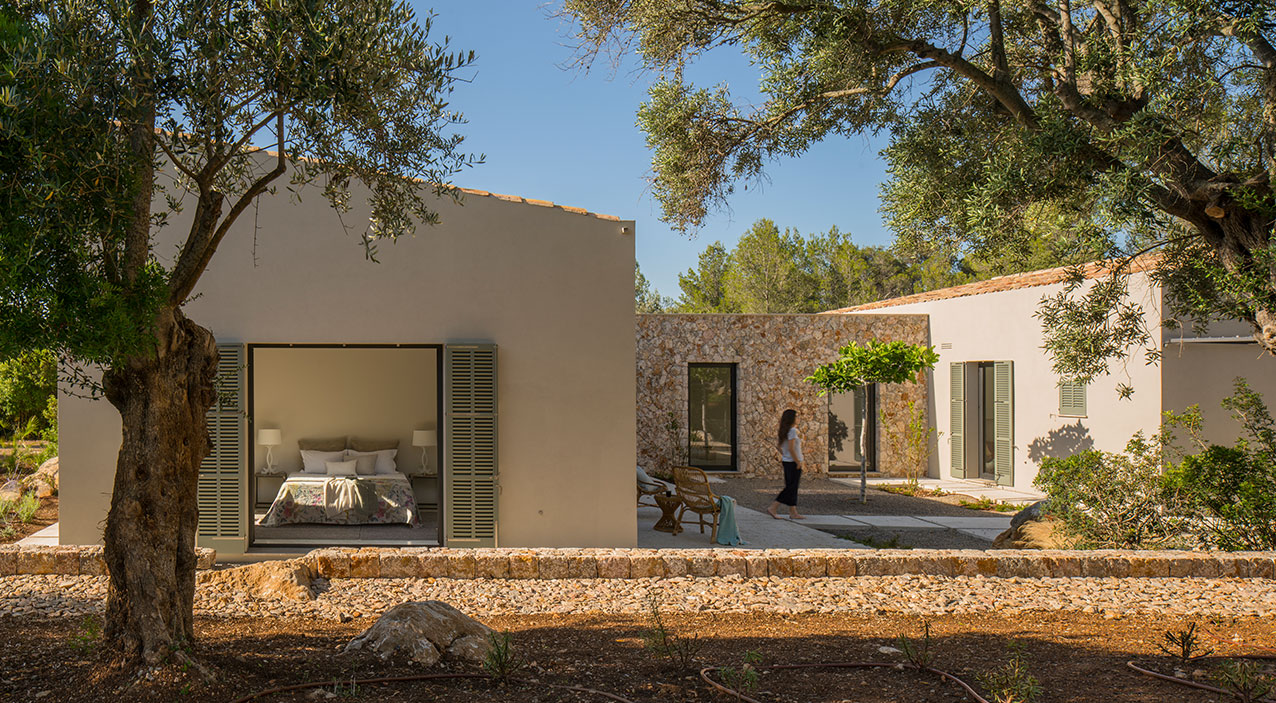 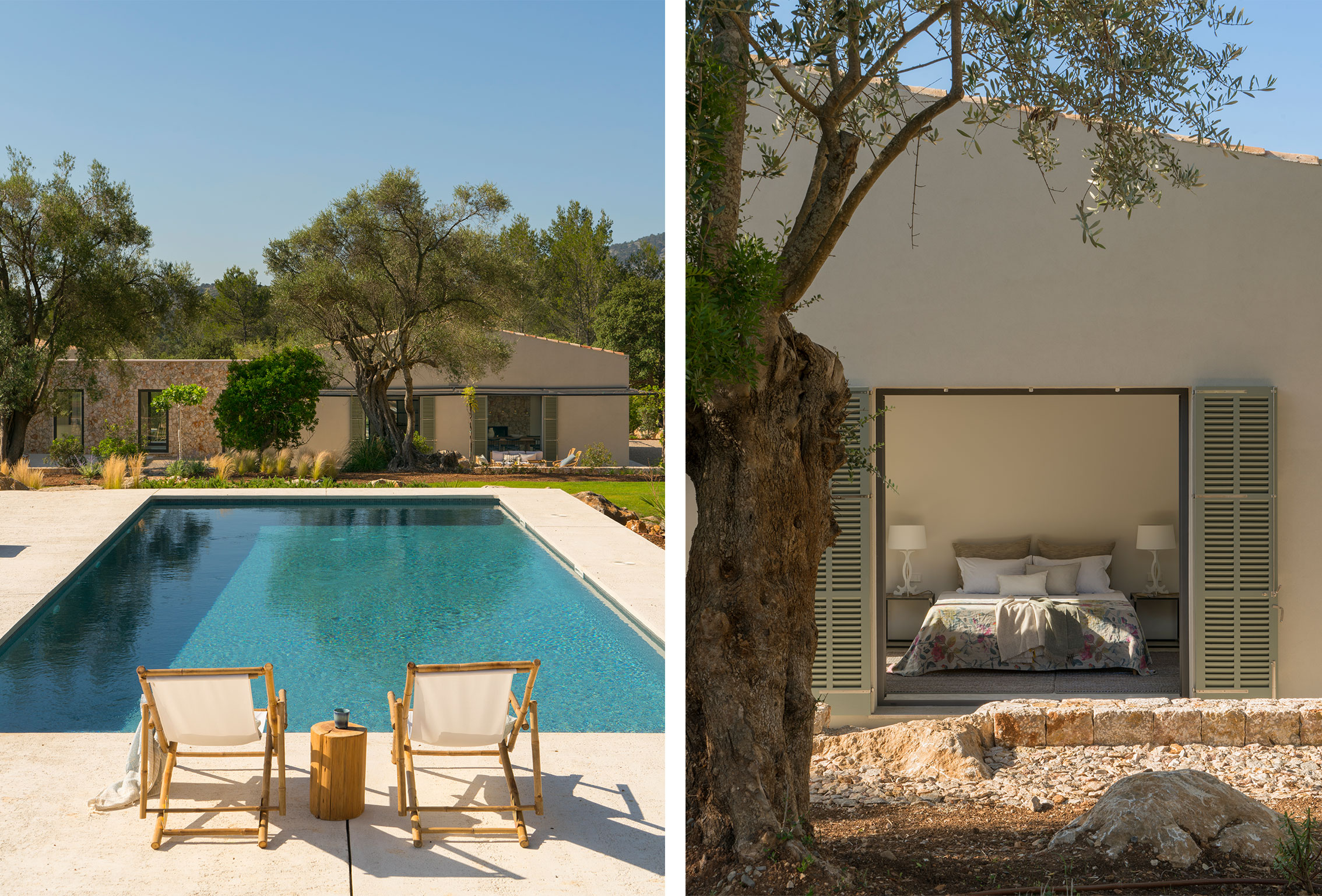 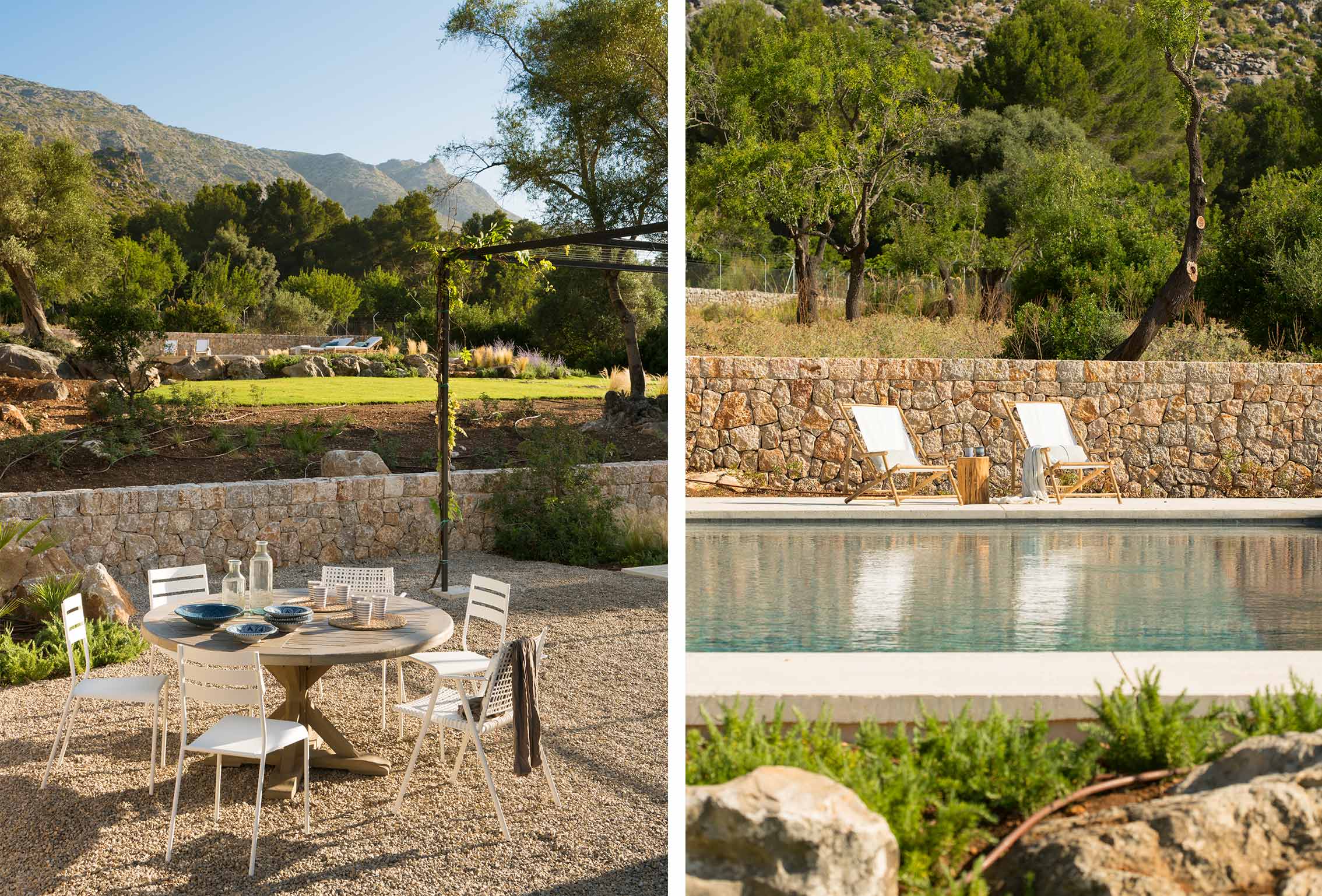 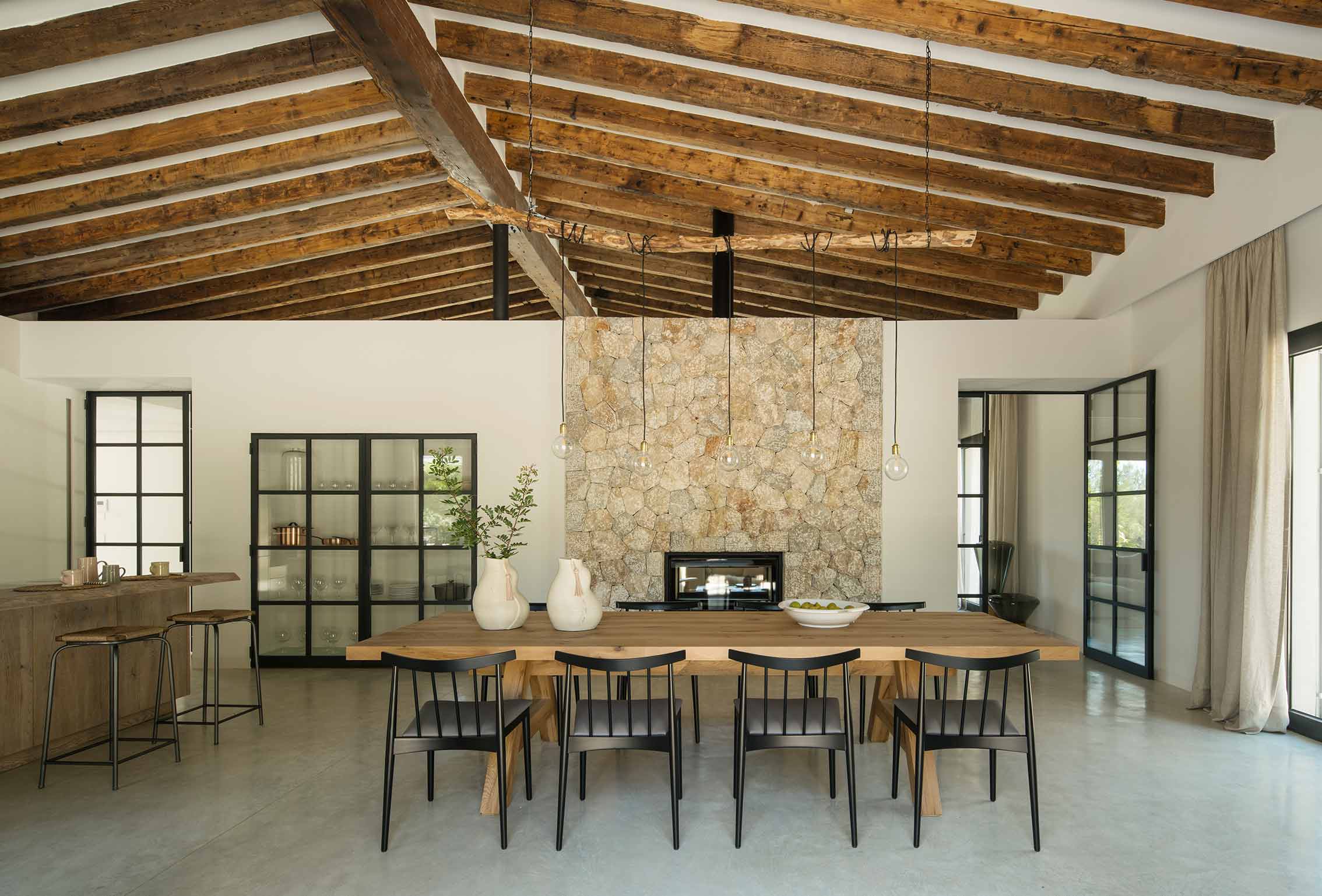 Our mission is to deliver bespoke and forward-thinking masterplanning in every project.

At Epic Construcciones, we would like to help you answer any questions that may arise, we will be happy to listen to your ideas and to hear your opinions on our work, so we can improve day by day. You can send us your requests filling out the form below or, if you prefer, you can send us an email. You can also phone us or visit our office and meet us in person.